Professor Yves Gonzalez-Quijano, presented on the 12th and the 13th of November 2011, two lectures about the Arab medias. The first one, dedicated to the growing importance of the soap opera production in the Arab Countries, was presented in French at Bait Fransa, the French-Omani center. It was attended by some students.The second one was hold in Arabic, at the Cultural Club in Qurm. This lecture focused on the role played by the mass media in the recent “Arab spring”. Yves Gonzalez explained the result of his late research, and answered the questions and comments raised by his presentation. 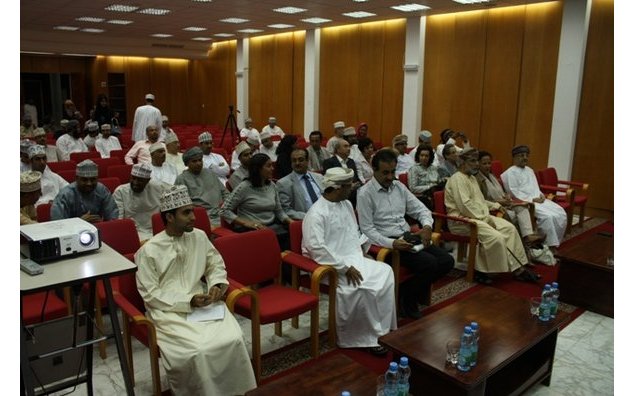 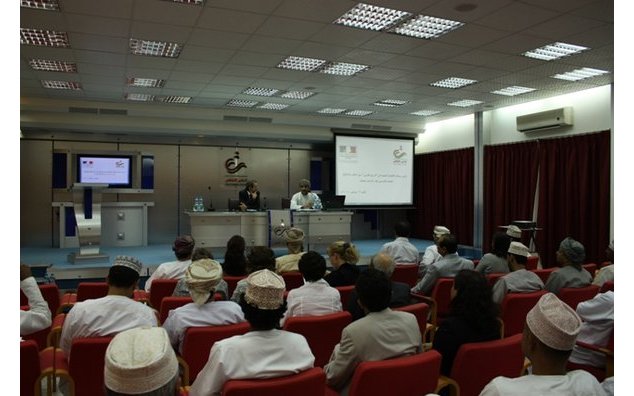 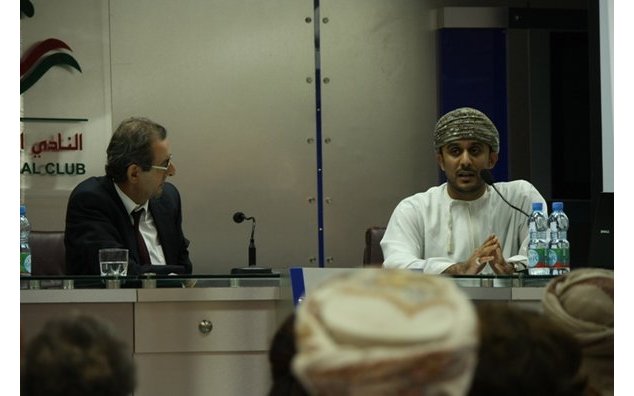 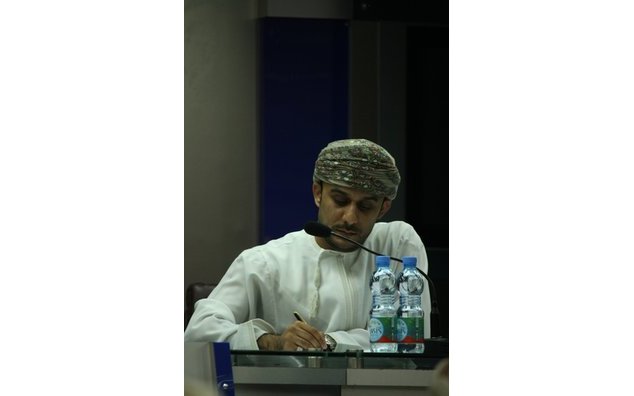 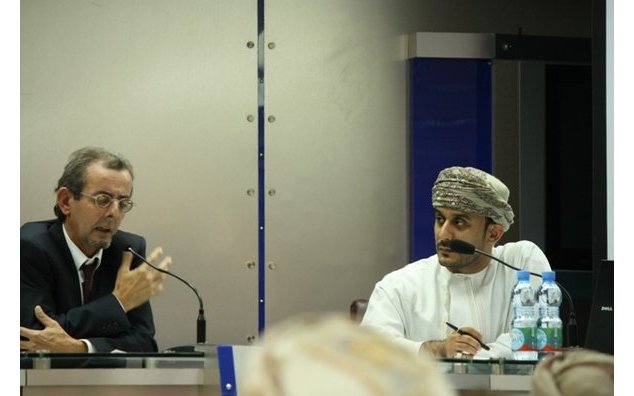 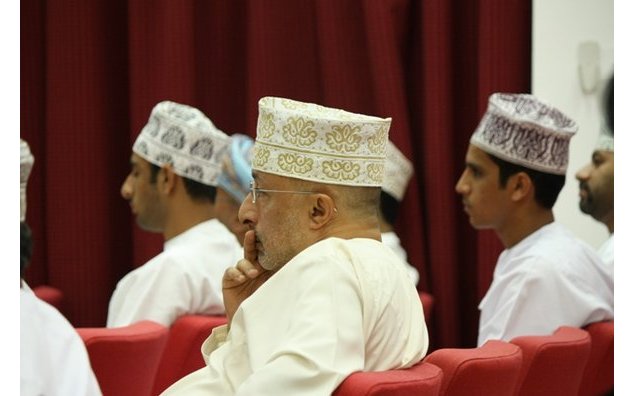 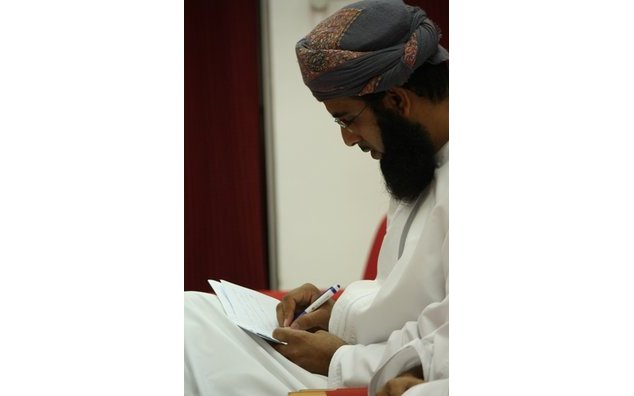 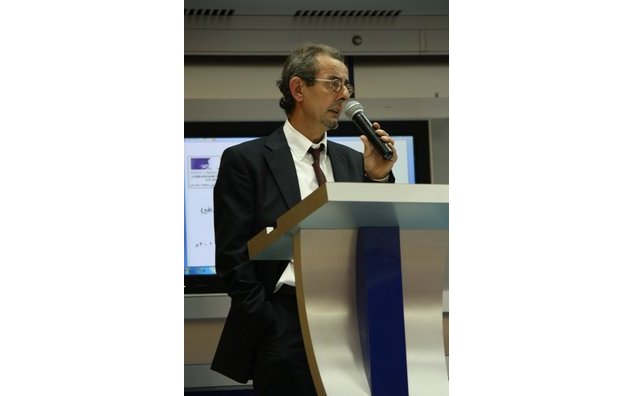 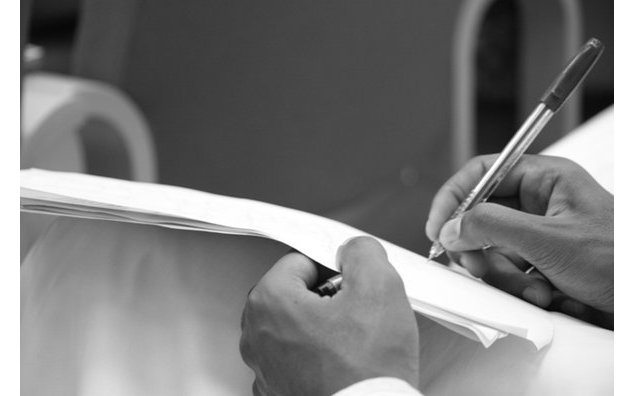 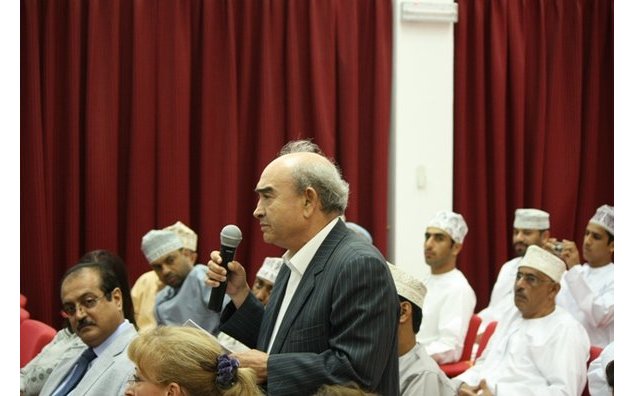 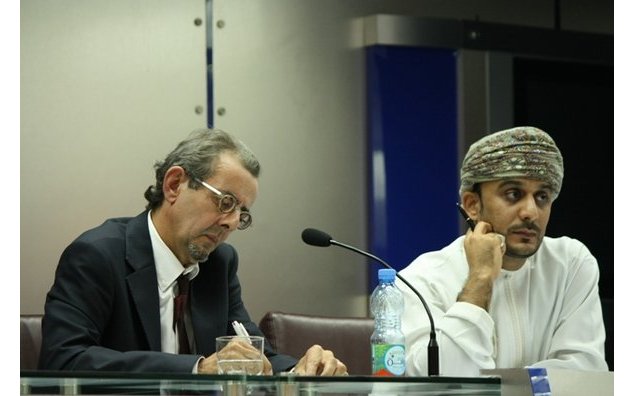 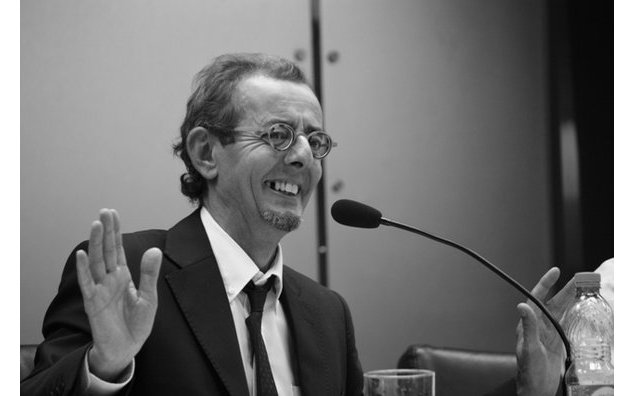 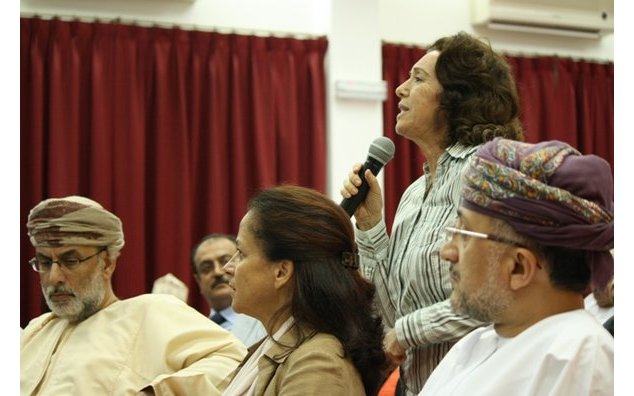 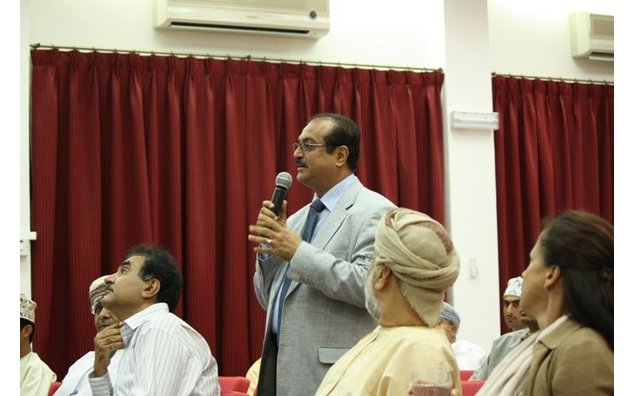 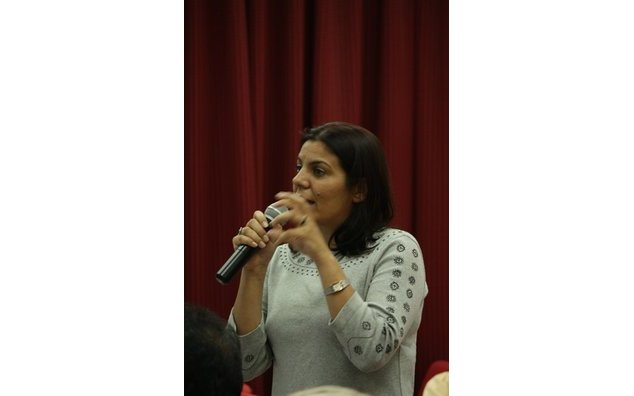 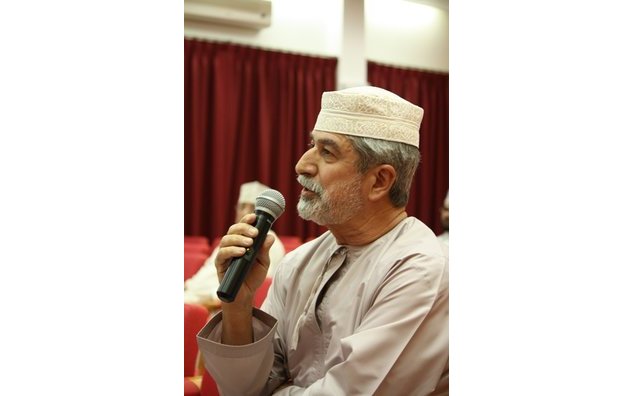 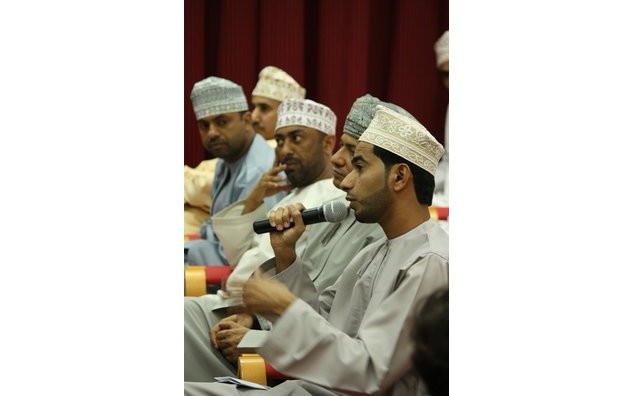 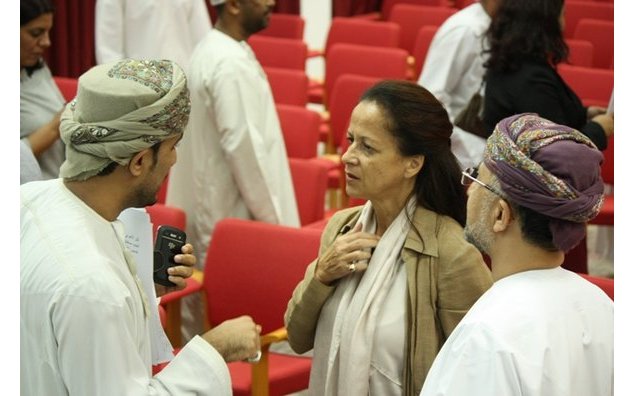 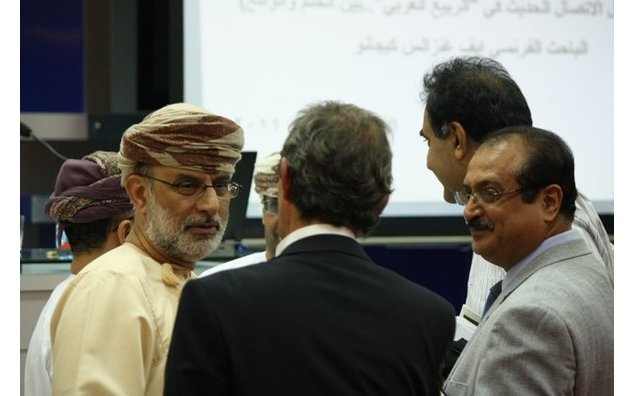 New Medias in the “Arab spring”, between dream and reality”

From the Gulf to Atlantic Ocean, many Arab societies are facing a new “Spring” through which observers have underlined the central role played, in different ways, by the new mass media, particularly by social networks like Facebook or Twitter. In fact, the origins of the process take their source in the last fifty years, when started “an information revolution” with the emergence of an Arabic International Press in the 80’s, followed by the birth of international satellite TV channels, and lately, by the democratisation of the internet network. Without reducing it to that only fact, there is no doubt that the broadcast of this new “digital culture” is narrowly tied to the “Arab Spring”

Associate professor of Arabic literature at Lyon II University (France) and former Director of the Gremmo (Groupe de recherches et d’études sur la Méditerranée et le Moyen-Orient), is actually based at the Institut français du Proche-Orient (Damascus). He has spent many years in the Middle-East, mainly in Lebanon, Egypt, Syria, and has led various cultural projects for the Institut du monde arabe, Unesco, the European Cultural Foundation in Amsterdam... Founder of the « Mondes arabes » series of Arabic literary works at the prestigious Actes Sud publishing house, he has translated more than a dozen of contemporary novels by writers like Mahmoud Darwish, Hanan Al-Shaykh, Rachid El-Daïf... Along various publications like Les Arabes parlent aux Arabes (Sindbad, 2009), he is the editor of a leading blog in French about literature, media and various aspects of contemporary popular culture in the Arab World.