“Perfumes” A Natural History in France and Oman 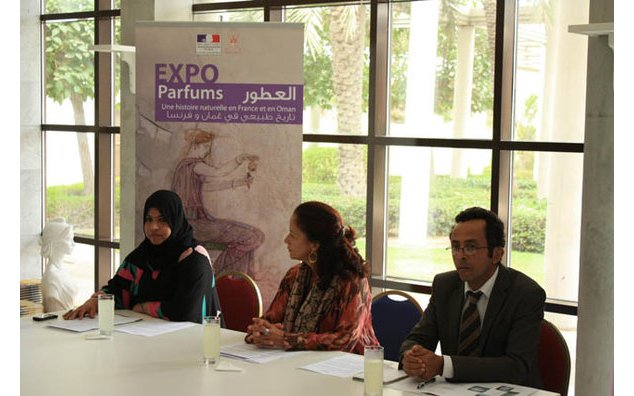 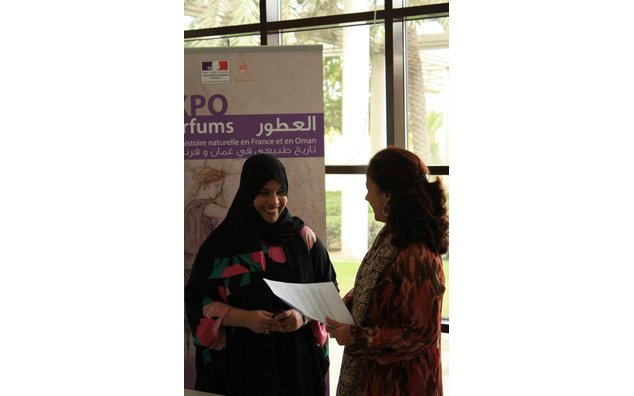 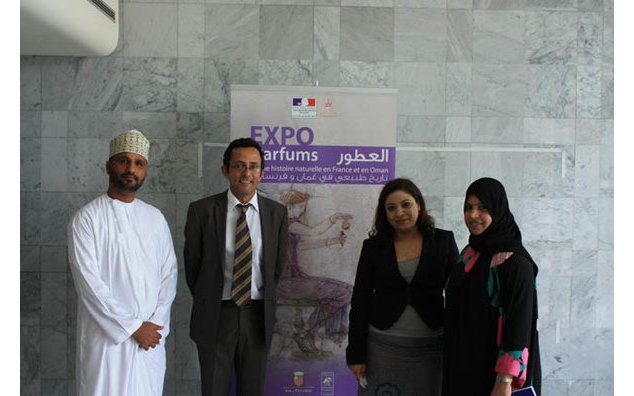 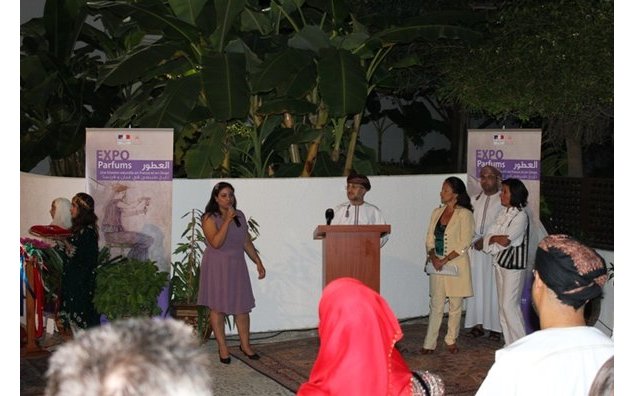 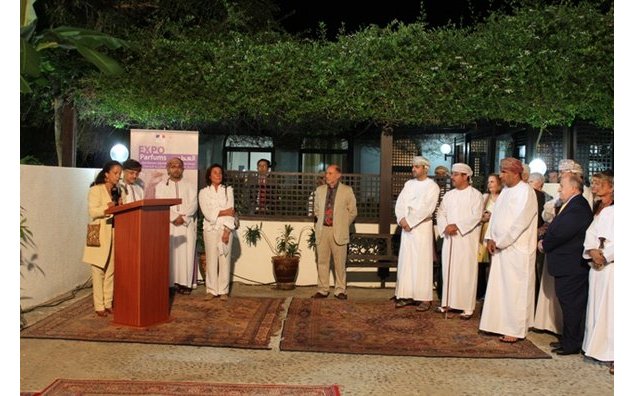 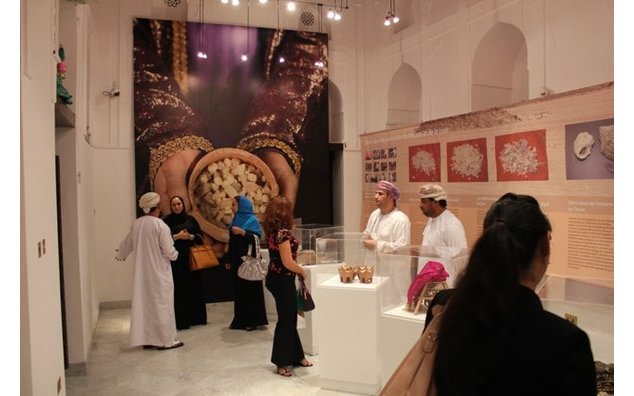 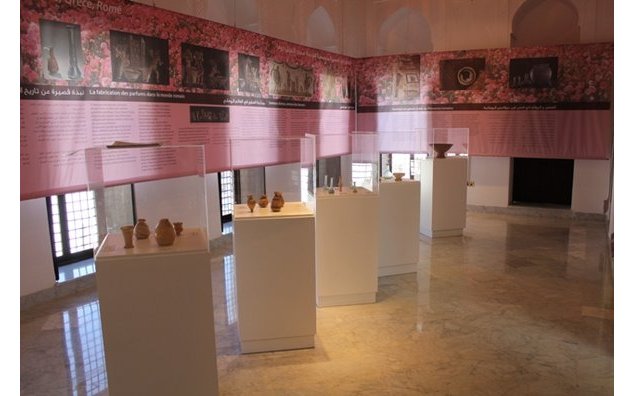 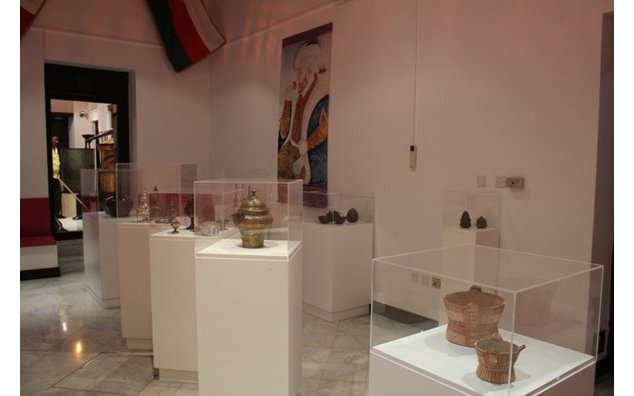 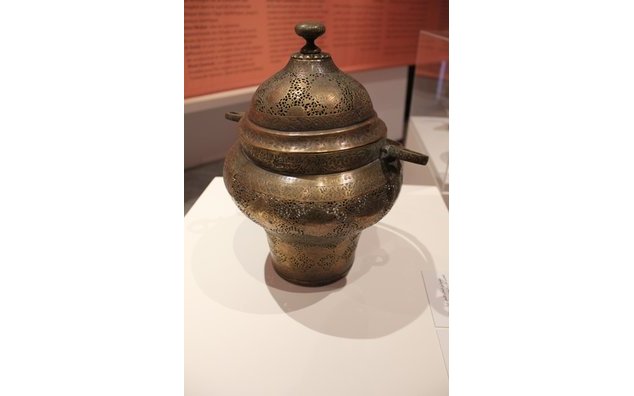 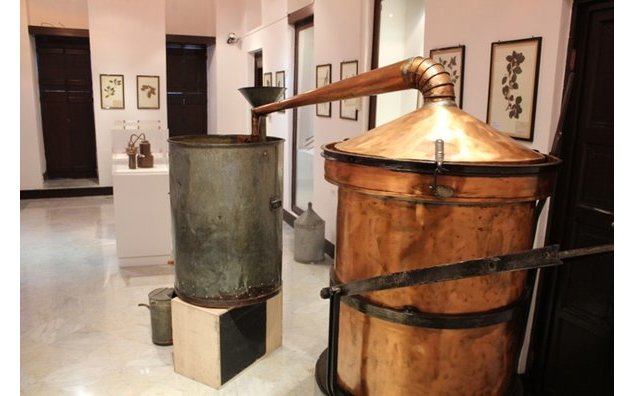 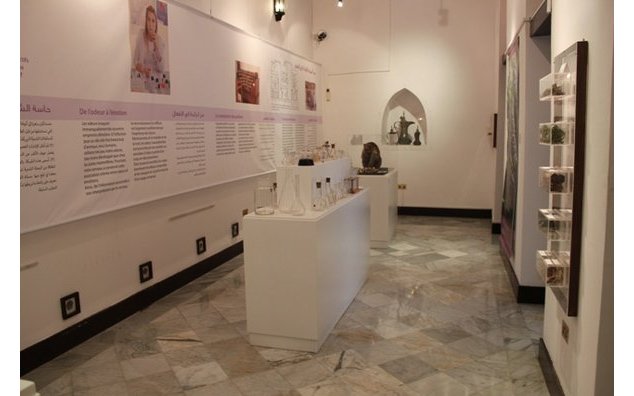 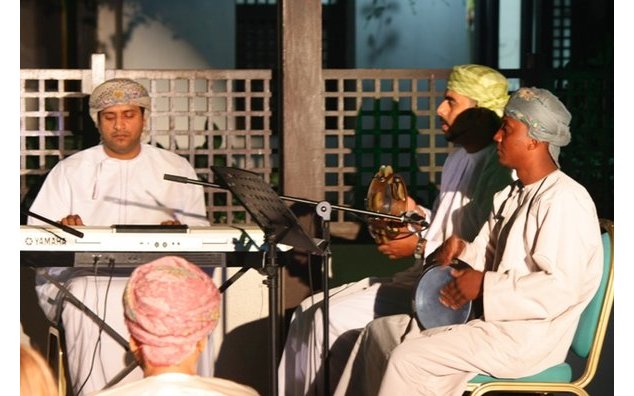 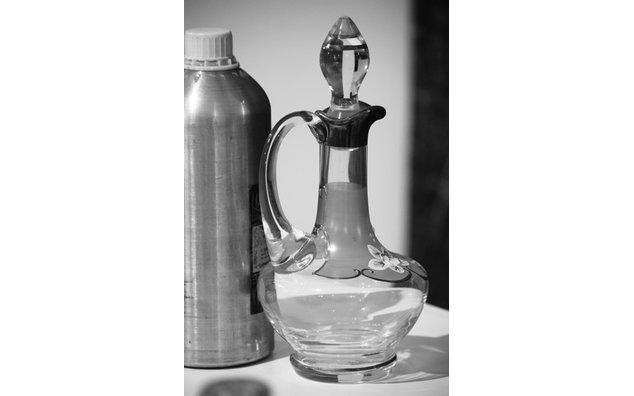 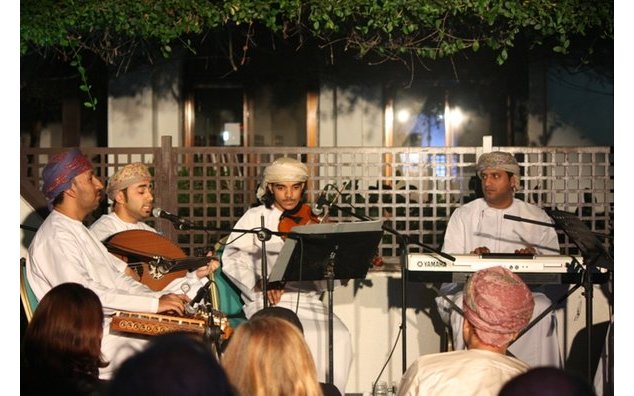 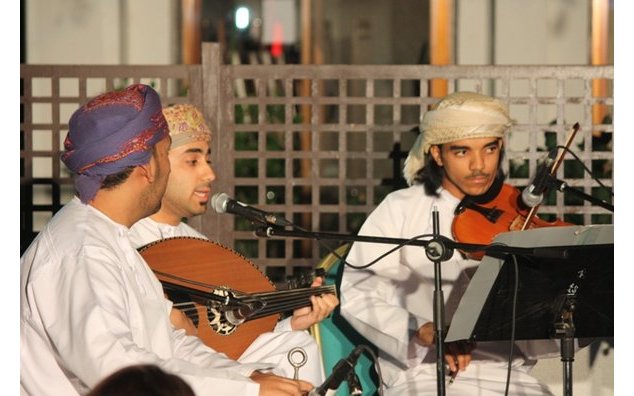 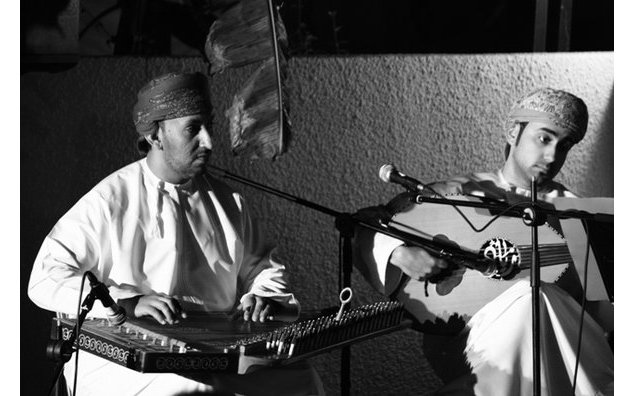 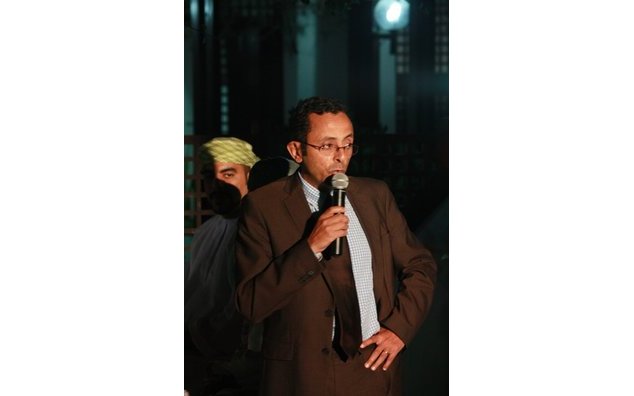 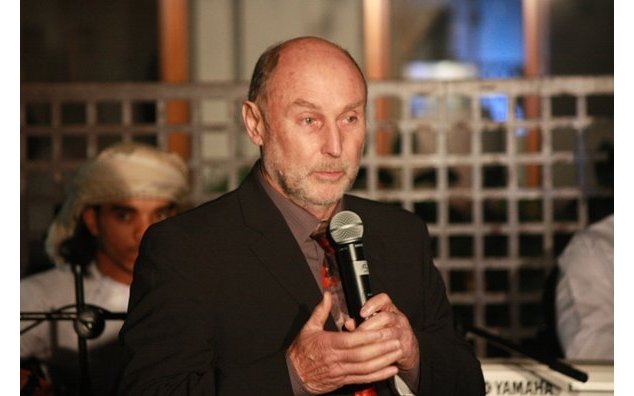 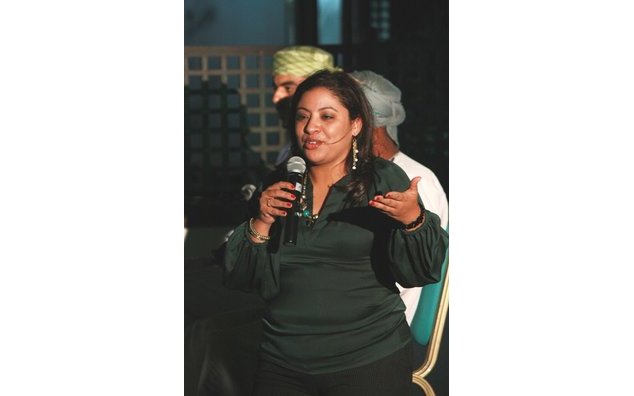 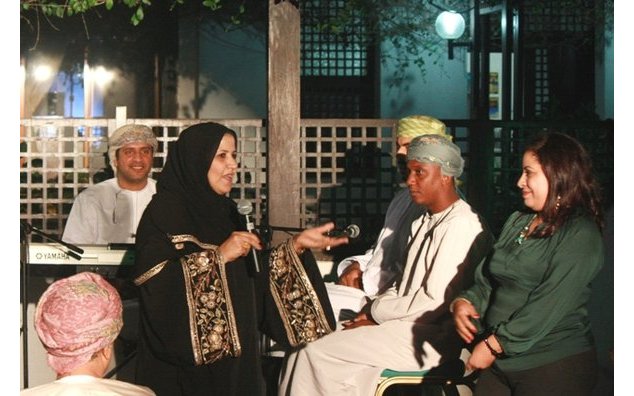 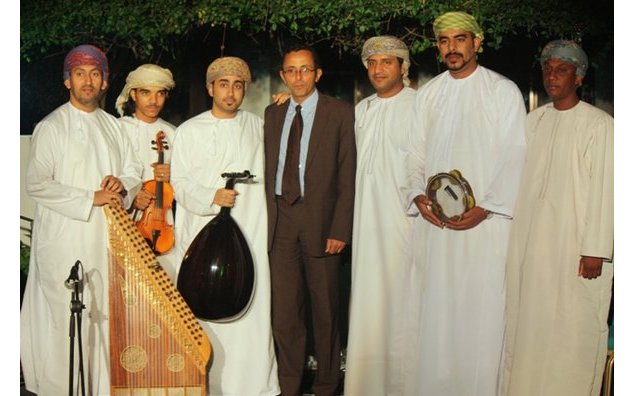 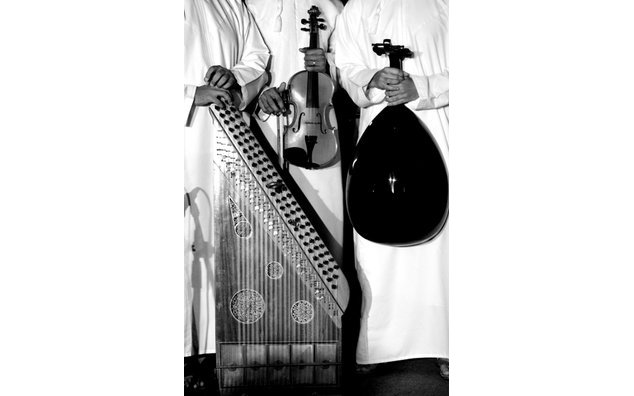 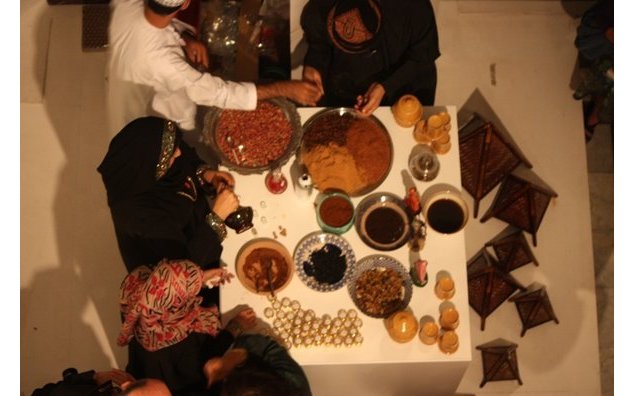 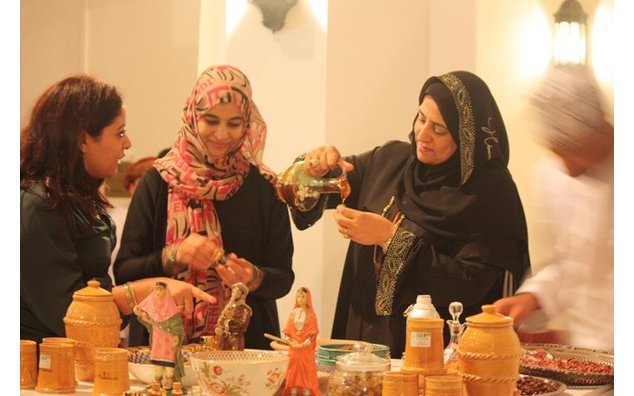 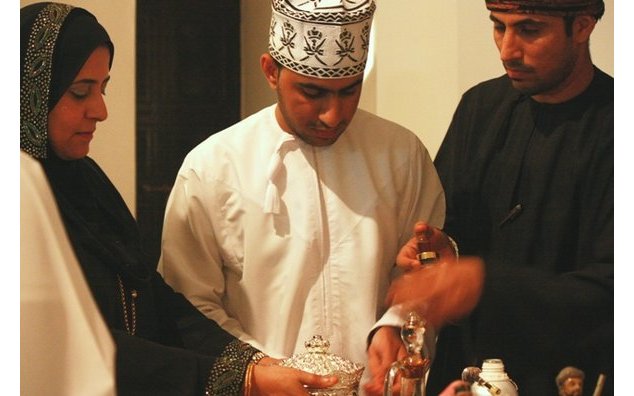 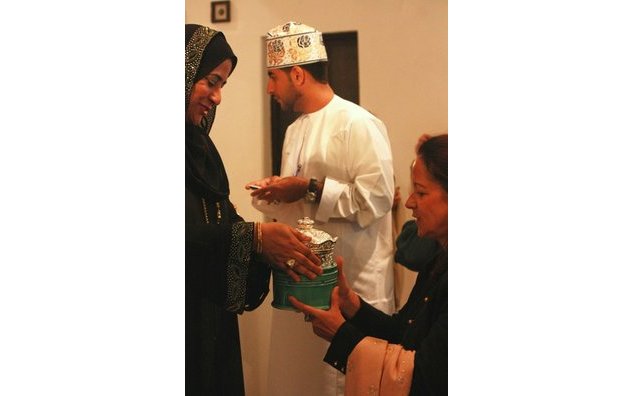 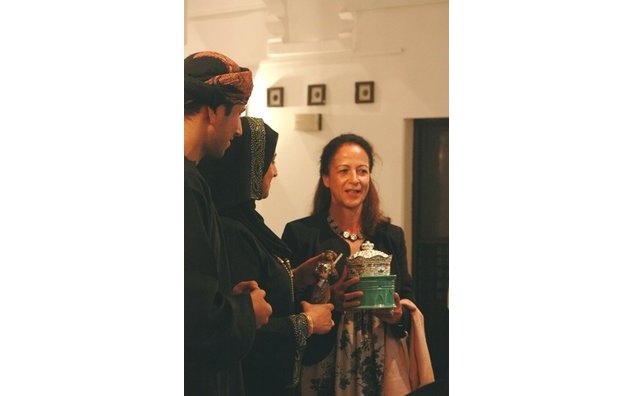 The French Embassy of Muscat organized on the 17th of January 2012, a concert of Omani and Arabic traditional music, in order to celebrate the end of the exhibition “Perfumes, a natural history in France and Oman”. After this musical moment, guests enjoyed an odorous show of perfume preparations, before exploring a last time the rooms of Bait Fransa.

In a short speech, M. Houcine Dahmane, Cooperation and Cultural Attaché lauded the success met by this exhibition, visited by 150 Omani schools and around 2700 people. He also thanked the Omani team for their cooperation and contribution, reaffirming the hope that this experience in the field of museography would give birth to new projects. For his part, M. Gilles Cheylan, curator of the exhibit, insisted on the impact towards the young students, who would be the next generation of Omani visitors.

This exhibition was part of the Embassy policy promoting the organisation of temporary events in Bait Fransa, and other Omani museums. Such events would be a way to boost museums activity in the country and to strengthen French-Omani ties through museography cooperation. The theme of perfume was a wink to a common history and culture going back to Antiquity.

Presented by the Ministry of Heritage and Culture and the French Embassy, with the involvement of the Natural History Museum of the City f Aix-en-Provence, this exhibition hosted a large and various range of visitors, from the 19th of November 2011 to the 20th of January 2012.